In this tutorial we create a logo reveal with X-Particles in Cinema 4D. Starting with a simple polygon object, Tim Clapham takes you through the entire process step by step, emitting particles from geometry and using an animated texture to restrict the particle emission to specific areas of the object.

We use particle groups to control which particles are affected by parameters.   We explore the Network Modifier, a new mod introduced with X-Particles 3, combine this with the powerful XP Trail object to generate splines which are rendered using the Cinema 4D Hair engine.

Once the basic setup is in place, the particle systems are duplicated to create an alternative version which is no longer trapped within geometry.  Using a combination of layers and child render settings, Tim demonstrates some simple workflow tricks to facilitate the rendering of multiple cameras with separate passes for each particle system. 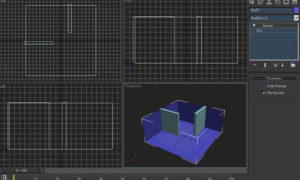 How to use IES files in your scenes 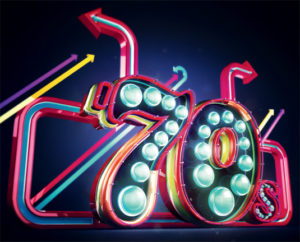 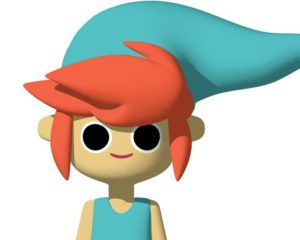 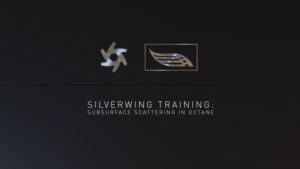